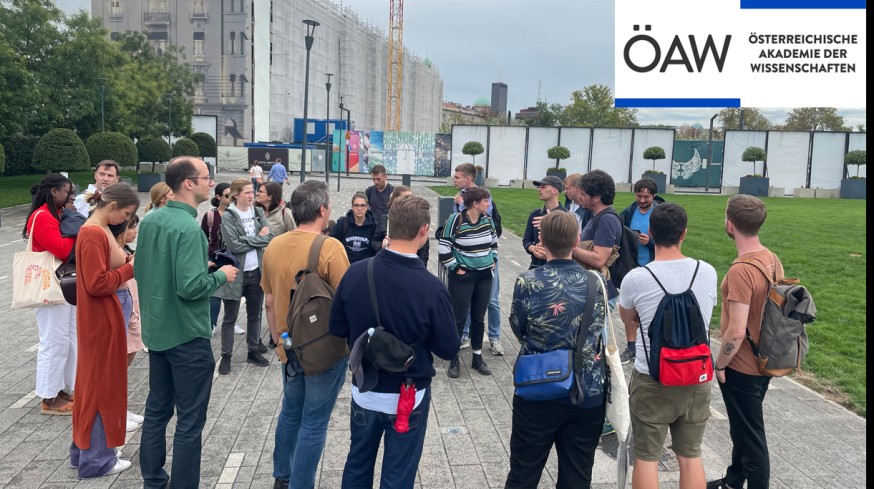 The OEAV Summer School focuses on recent developments in urban housing markets: how do financialisation, economic crisis and austerity policies impinge upon housing provision? How do these forces translate into patterns of sub-/re-urbanisation, segregation and gentrification? Against the backdrop of these general questions, the Summer School enquires into the conditions that frame housing markets, showing a strong variation amongst the three European metropolises – Vienna, Belgrade and Athens. The cities in focus are characterised by different historic pathways and market structures, embedded in different regulative frames and policies: Vienna is dominated by a rental market with strong regulations and by a large social housing submarket; the Greek capital Athens was highly affected during the Euro-crisis, with implications for the housing market; Belgrade displays a radical transformation towards an ownership market with weak regulations.

The Summer School is open to Masters and PhD-students from disciplines such as geography, history, architecture, anthropology and others focussing on different aspects of housing and real estate dynamics in an urban context. The programme comprises a three day-course in each city, with lectures in the morning and field trips or visits of practitioners in the afternoon.

In the frames of the activities organized in Belgrade, Gastrpof. Čamprag has been invited to give a lecture on large-scale urban development initiatives and their impact on urban housing markets. The lecture was accompanied by a tour through the construction site of currently one of the largest urban development initiatives in Central and Eastern Europe. Gastrpof. Čamprag highlighted the ‘Belgrade Waterfront’ project, under implementation as a joint venture between the Republic of Serbia and an Abu Dhabi-based investor, as an extreme example of state-led regulatory intervention. The initiative is generally characterised by a lack of transparency and haste in decision-making processes driven by the priorities of rent extraction. 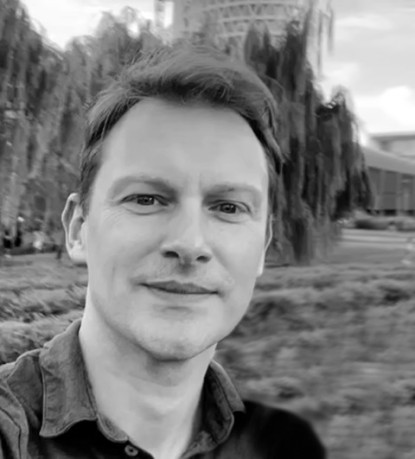 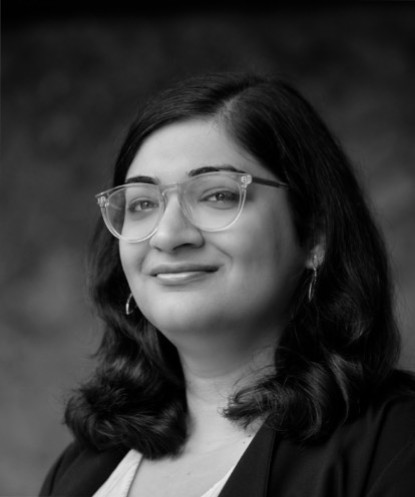 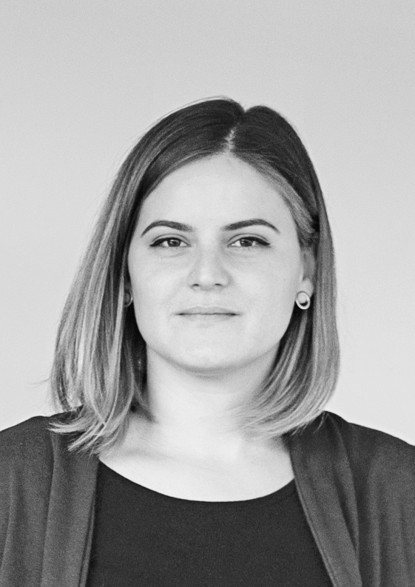