Are you a model?

The Call for Papers is closed. More information about the conference will follow soon.

On an Architectural Medium of Spatial Exploration

Are you a model? A questionable start to a conversation one might think, and yet, architecture does beg the question. What does it mean to call something a model? Which implications, projections or desires are called to the table? Architects do not build buildings, they draw plans, they model structures or produce objects; all practices with a longstanding tradition in architecture—be they analog or digital. As discipline working with substitute media and through displaced methods, we might ask of objects indeed: Are you a model? More than a pickup line, we want to put the model front and center in an assessment of architectural thinking and doing.

In a time of shifting paradigms and increasing digitalization in architecture, a new generation of virtual models promises precision, predictability and easy communication between disciplines and protagonists. Yet rather than placing the model in categories lodged on either side of dichotomies such as analogue vs digital or representational vs conceptual, we want to investigate the role of the model precisely on and between such dividing lines—there is a renewed urgency to discuss this when much hope (and investment) is placed in seemingly perfect simulation models, be it economic, meteorological or medical.

In several sessions over two and a half days we will investigate the questions raised above. One scholar for each panel has been invited to give an impulse lecture, and we will fill two further slots via this international Call for Papers. By calling upon scholars across the academic ranks, fields, geographies and backgrounds, we hope to uncover new approaches and diverse takes on the model as both instrument and phenomenon in architecture and its history.

Does size matter?
Session 1 — On Models and Scale

What the hell happened to me?
Session 2 — On their Afterlife and Decay

Am I the real thing?
Session 3 — On Copies and Casts

Who made me?
Session 4 — On their Material Production

Do we look alike?
Focus Session 5 by FID Bau — On Digital Multiples Twins and Simulation Processes

What can you learn from me?
Session 6 — On Model Didactics

Give me access!
Session 7 — On Models in Participatory Processes

What is my act?
Session 8 — On Models as Actors and Stages

Submission of Abstracts: April 15, 2022
Send Abstracts (250 words max.) and a 1-page CV to model@architektur.tu-… with indication of the session that might best fit the topic (depending on submissions we might adjust the sessions accordingly or add one, for example).

Notification of Participants: End of May, 2022
We will notify all submissions by the end of May or early June with details regarding funding, session structures and lodging.

Submission of Paperdrafts and Images: October 1, 2022
All contributors are asked to submit a concise, focused draft of their presentation (1200-1500 words) analyzing or addressing 1 image. These submissions are meant to illustrate the argumentative thrift of the presentation and engage the question of the respective session.

Conference: November 2 — 4, 2022
We will all convene in Darmstadt for the 3 day conference! (If circumstances will not allow it, the conference will be held online.)

The Chair for Architecture Theory and Science at the Department of Architecture at TU Darmstadt (ATW) organizes the conference jointly with the Deutsches Architekturmuseum in Frankfurt am Main (DAM), the LOEWE cluster of excellence “Architectures of Order” and the DFG-funded FID BAUdigital. The TU and the DAM are both part of the CCSA (Center for Critical Studies in Architecture), a research cluster of the Goethe-Universität Frankfurt am Main (Art History Department), the Technische Universität Darmstadt (Architecture Department) and the Deutsches Architekturmuseum that is dedicated to a critical perspective on theory and history of architecture and, importantly here, its mediality. 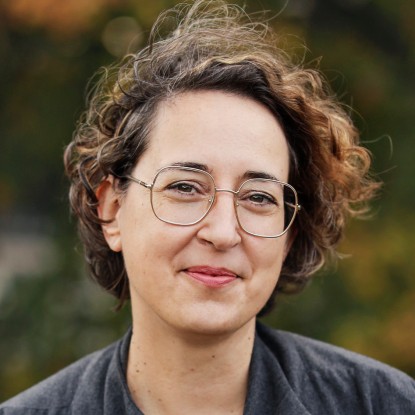 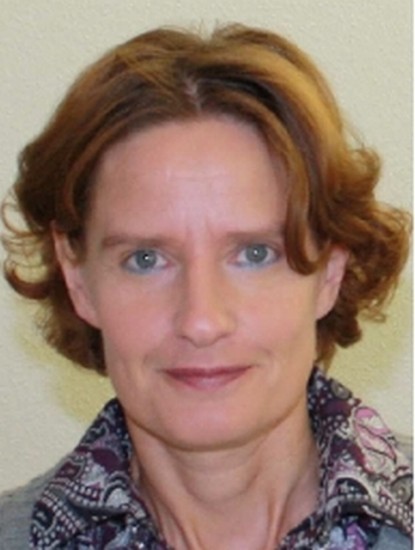