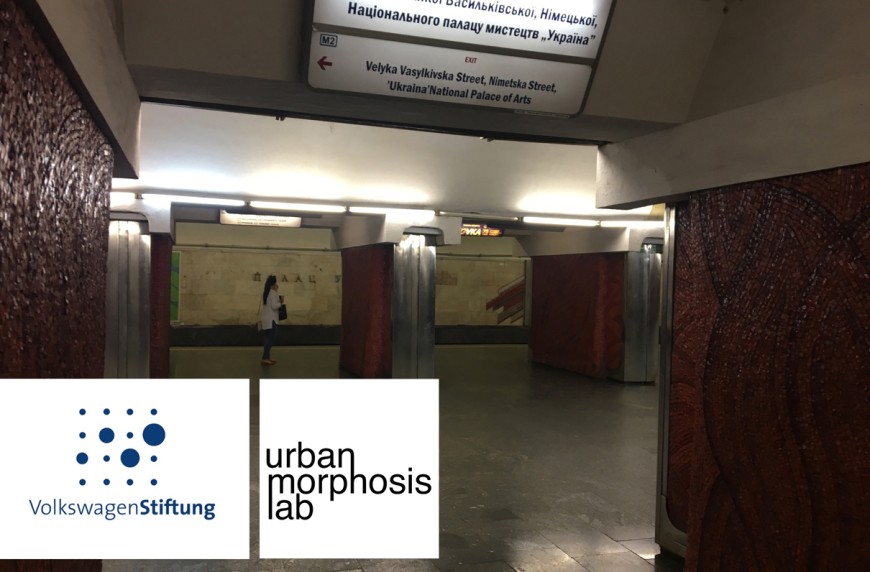 The symposium “War in Ukraine – prospects for the interdisciplinary post-Soviet urban research”, supported by the Volkswagen Foundation, aims to offer a constructive and open atmosphere to reflect on and systematize the consequences of the current developments for interdisciplinary urban research related to Eastern Europe. In addition, this occasion is also an opportunity to identify socio-political and spatially relevant core topics for urban research and regional networking, and to provide solutions for methodological and organizational challenges of the „(Cold) War science“.

The symposium is funded by the programme „Symposien“ of the Volkswagen Foundation.