This cumulative habilitation thesis is composed of one book chapter and four peer-reviewed academic papers, written and published in the period between 2014 and 2019. Following the introduction, the first three chapters highlight different strategic responses to the so-called phenomenon of ‘shrinking cities’ that caused complex and comprehensive transformations of demographic, socio-economic, and structural components of the European cityscape in particular. As a direct consequence of post- socialist transition and global economic restructuring, this multifaceted phenomenon significantly impacted the cities of the former German Democratic Republic (GDR), which were taken as a case study. The third chapter deals with the incessant fascination with growth in urban development strategies and highlights the benefits and ‘traps’ such approaches can lead to. This is shown through the case of a strategic response to the urban decline in Leipzig, which has been known as a prime example of urban shrinkage in Europe for decades. The fourth chapter highlights the potential of innovative post-neoliberal policies as an alternative way to deal with the crisis. It reflects on the case of urban decline in Detroit from the perspective of the emerging discourses that have called for redefining the crisis as an opportunity to establish new urban governance models. The last two chapters bring cases from the CEE region (Central and Eastern Europe), such as the political struggle in the attempts to re-imagine the national capital cities of North Macedonia, Skopje and of Serbia, Belgrade, along with the explanation to the interaction between urban megaprojects, nation-state politics and regulatory capitalism.

The following papers are included: 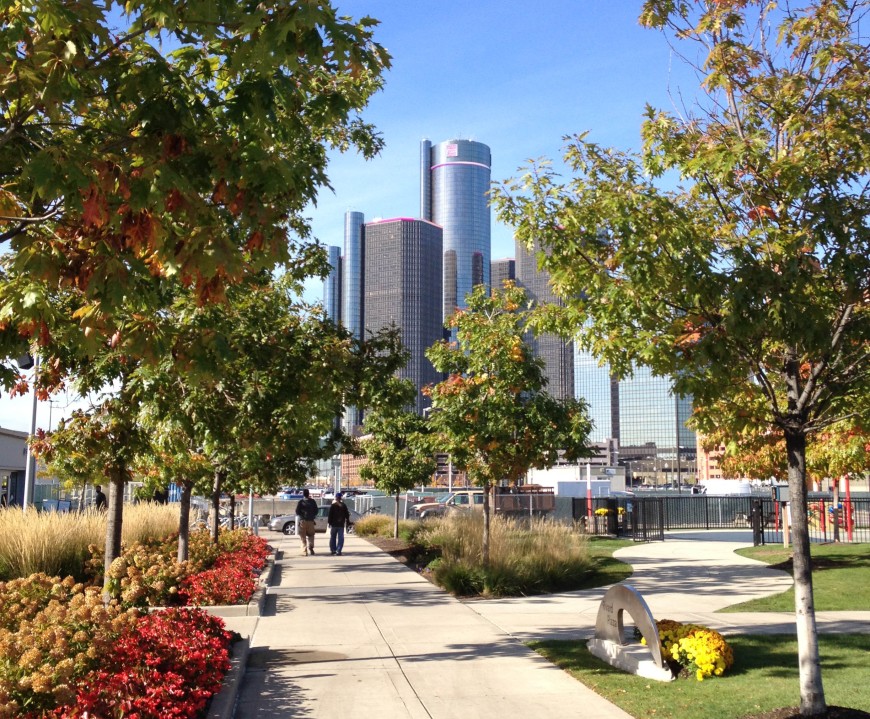 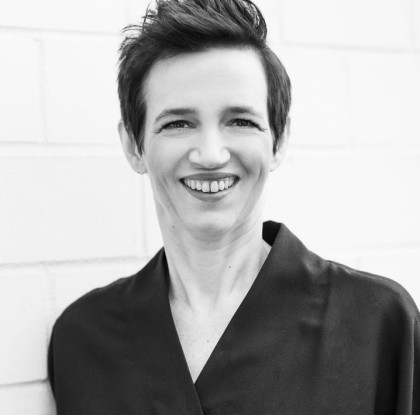 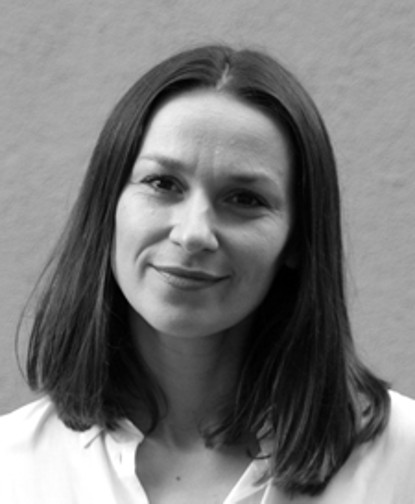